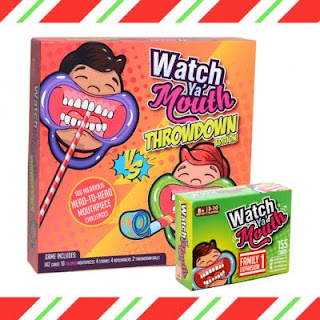 This game is a lot of fun to play. It was so hard to not laugh at each other and yourself when you are trying to win a competition. 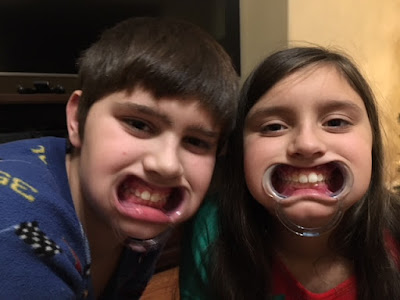 The best part we liked about the game was trying to say different phrases. Some of them were easy, but others.... we had such a hard time trying to figure out what they were saying. Here are two examples. 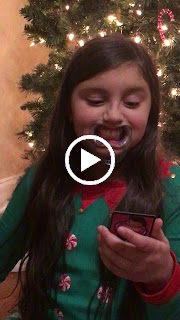 Can you figure out what was said?

Now what about this one... 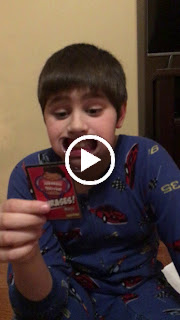 If you are looking for a fun game to play with your family or friends, then we highly recommend Watch Ya Mouth!

Disclosure: This game was sent to us for free in exchange for an honest review.

Leave a Comment
submit a review Join our blog team

Proud Member of The US Family Guide Network